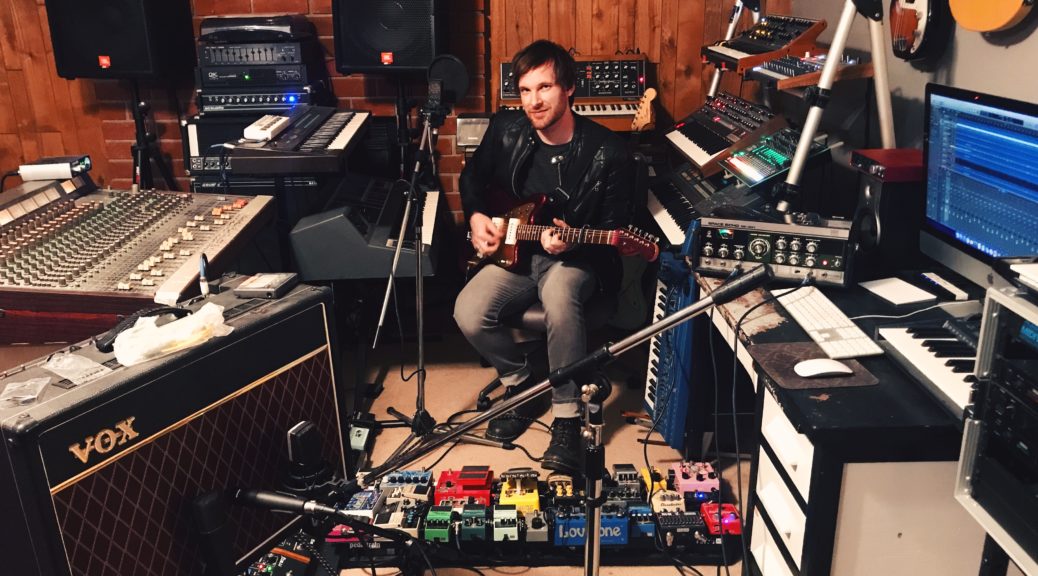 Spencer LaGrand White is a Los Angeles filmmaker, musician and music producer. In 2009, he graduated from California Institute of the Arts School of Film/Video with a Bachelor of Fine Arts, with an emphasis in cinematography. He returned to CalArts to complete a Master of Fine Arts in 2019, with an emphasis on sound design and music production. Spencer’s main passion is creating music videos, as it combines his love of both music and filmmaking. With over 20 years of experience in his craft, he hopes to help keep the art of shooting on film alive.

As a music producer, Spencer employs traditional recording techniques in hopes of achieving a “timeless” sound. As a musician himself, he has a unique insight into the perspective of both the artist and the producer. Over the last two decades, he has built his own home studio, equipped with both digital and analog recording equipment. He has collected a variety of analog synthesizers, dozens of guitar pedals and effects units, guitars, and drum kits. Spencer is a multi-instrumentalist; he plays drums, guitar, and keys.